AMANDA Holden has never been shy about flashing the flesh on Britain’s Got Talent – nor facing the torrent of viewer complaints afterwards.But now she has something else to reveal — that ITV show bosses have installed a committee of bigwigs to check out her chest area and sign it off before the cameras start rolling each week. 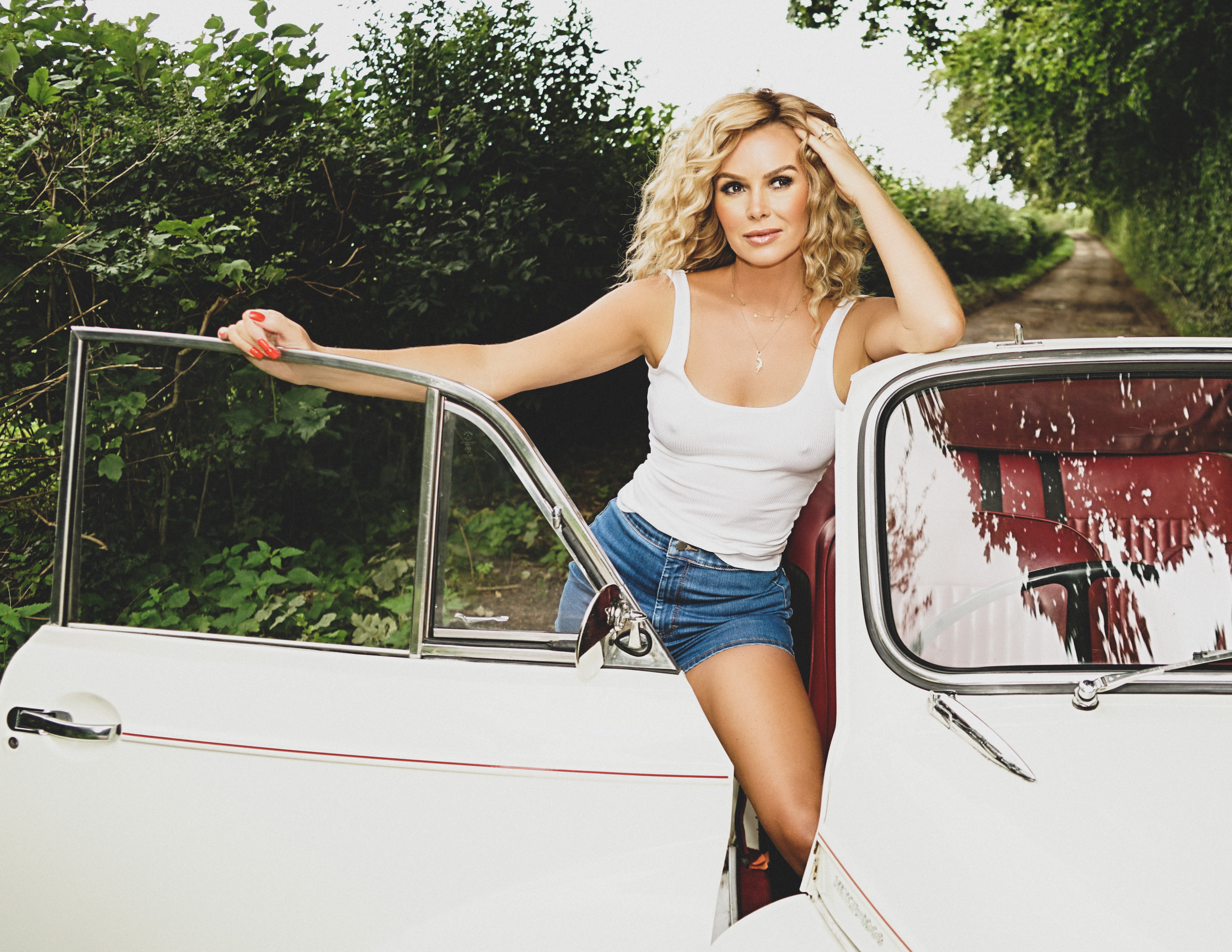 This week there were hundreds more grumbles to broadcasting watchdog Ofcom over her latest low-cut ensemble.

But in an exclusive interview Amanda laughs off the latest controversy — and vows to keep wearing what she loves.

The BGT judge says: “There’s now a whole body of people that knock on my door and come and stare at my chest before we go on air.

“There’s a t*t committee. There are so many brilliant people, they come down, knock on the door and there’s the lady who’s the producer who said, ‘Mandy, it looks great’. 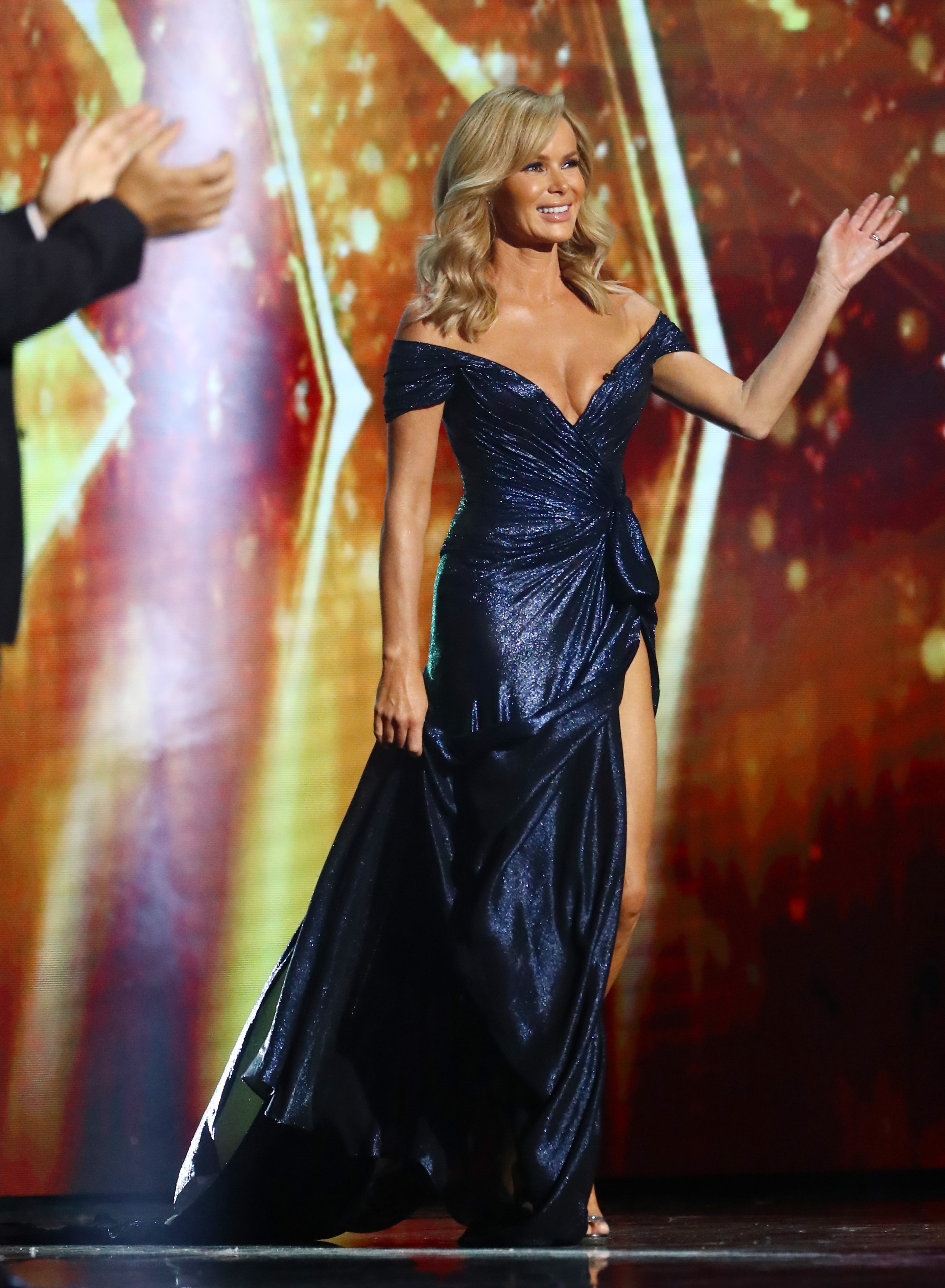 Amanda’s dress for Saturday’s semi-final received 235 complaints after some of the TV audience said they could see her nipplesCredit: Rex Features

“She said, ‘I can see it’s underwired’ — people thought it was my nipple they could see but it was the underwire.

“My husband does describe them as being like football studs, but that’s probably too much information.

“But yes, there’s a whole committee now, and a head of the committee.

“I won’t name her, but she’s female. She is a good, strong woman and she’s on my side.” 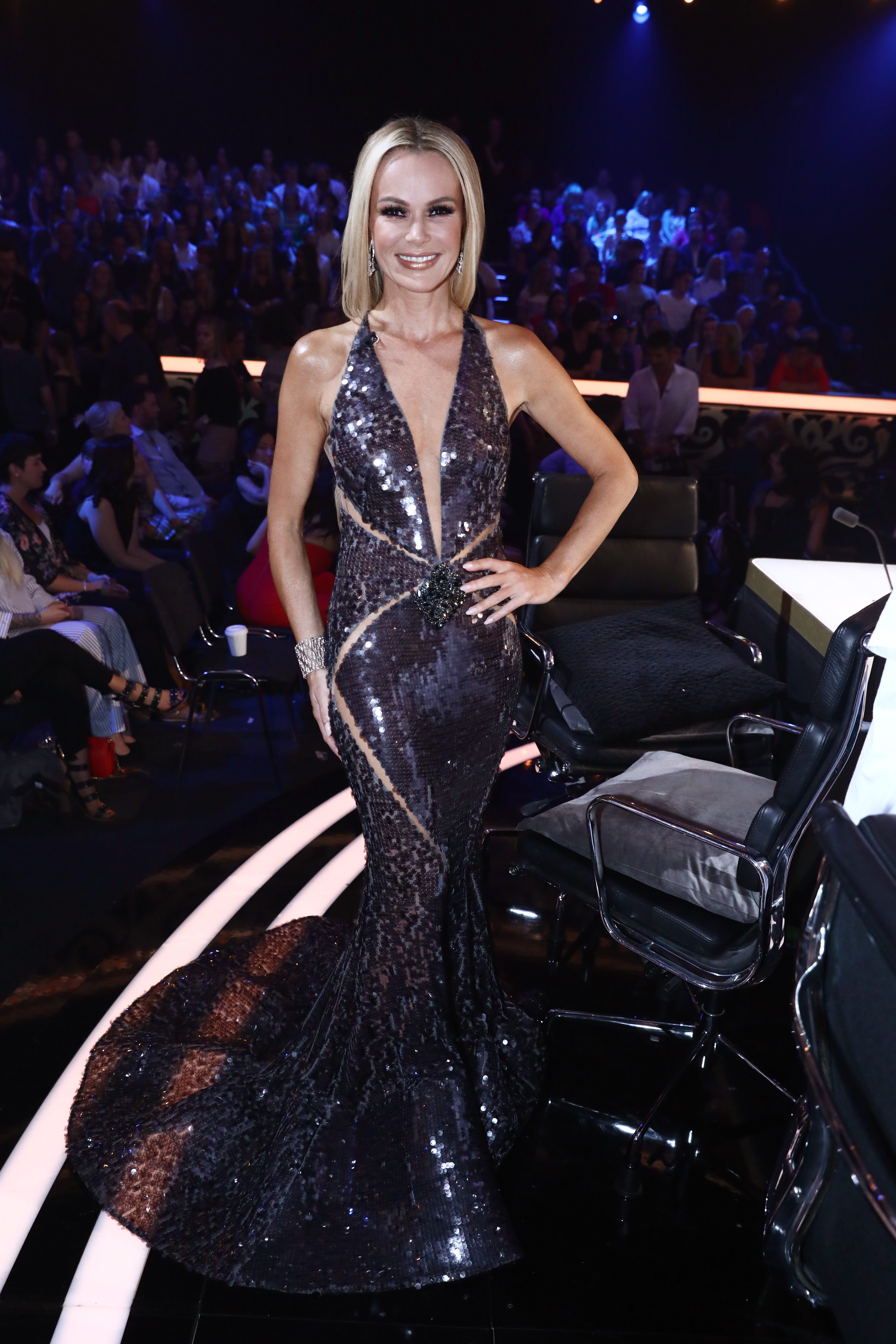 This dress, worn for the semi-final in 2017, didn’t start an outcry but BGT fans said Amanda was ‘overdressed’Credit: Splash News

Amanda adds: “People have been banging on about my t*ts for a decade now, and I’m nearly 50.

“I could technically be going on a Saga holiday next year. Do you think maybe I should get them insured?”